Ocala, Fla. — Jan. 19, 2023 — The HITS Ocala 2023 Winter Series is underway, and Taylor Morrison started off the week strong in the Green 3’9” Hunters at Post Time Farm. The talented young professional took home both of the division's tricolor awards, piloting Greatness VDK to the championship title and showing Ambition to the reserve championship. 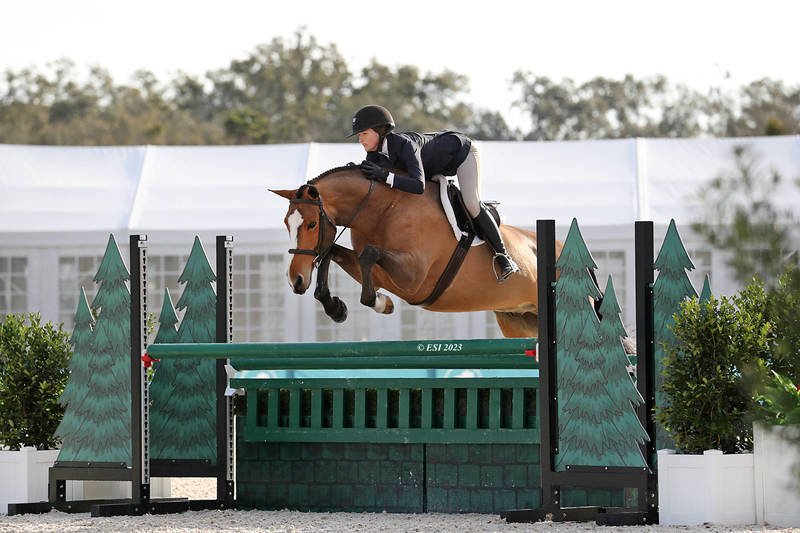 “Greatness is a really good boy,” smiled Morrison. “If you ride him the way he wants to be ridden, he’ll do anything for you. He’s got his quirks, but if you stay positive and confident, he’s a really good boy.”

Morrison has ridden Greatness VDK for the last two years for trainer Pam Baker of Bealeton, VA. Greatness VDK joined Baker’s program five years ago with owner Skylar Bone, who competes with him in the Junior Hunters. The talented 10-year-old Belgian Warmblood gelding also shines in the hunter derby events. 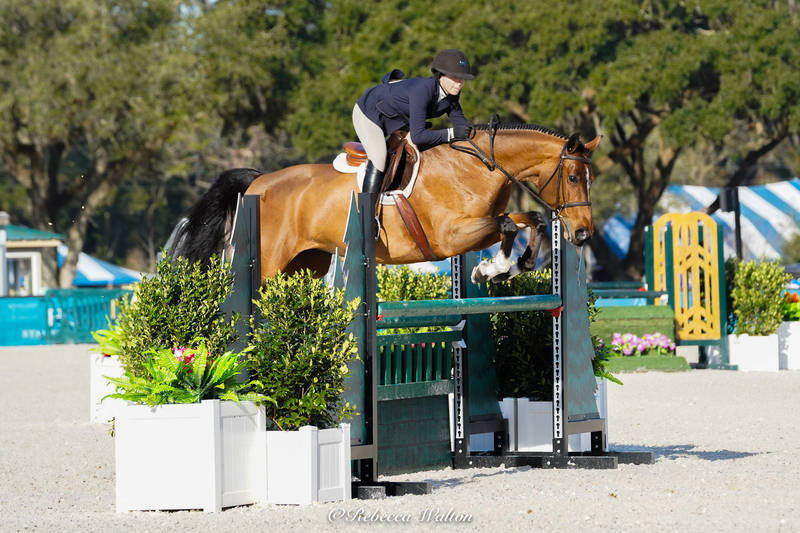 “Ambition is a good girl, too,” said Morrison. “She’s one that if you stay positive and you stay calm, she’s always the same. She’s good for her [owner, Brianna Cooper]. Both horses are a bit emotional, so you have to keep your cool, but they’ll both do anything you ask.”

Morrison was excited to kick off the HITS Ocala Winter Circuit with two tricolor awards on Thursday and return to Post Time Farm. “We love being in Ocala,” she concluded. “It’s beautiful, and they’ve done a lot with the horse show and the rings – it’s been awesome. We just love being here in the warm away from Virginia!”

Hunter action at the HITS Ocala Winter Circuit will continue on Saturday with the $5,000 HITS Hunter Prix and the $1,500 Platinum Performance Hunter Prix. There will also be two new derby events added to the 2023 schedule each week. Horses and riders hoping to make their derby debuts will have the opportunity to showcase their skills during the Post Time 2'6" and 2’ Hunter Derbies. Top horses and riders should mark their calendars today for the $50,000 USHJA International Hunter Derbies, which will be held during Weeks 4 and 9 at Post Time Farm. For more information visit the horse show office or www.hitsshows.com. 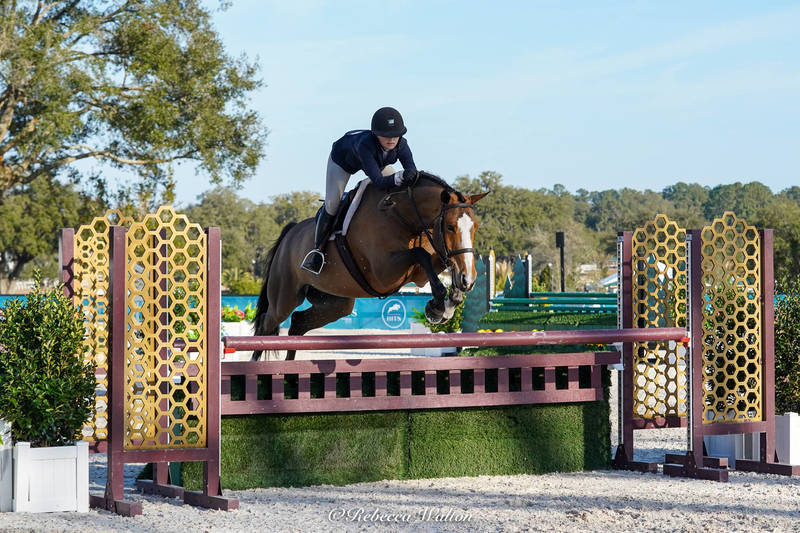