Culpeper, Va. – October 2, 2022 – On Sunday, Melissa Strawser celebrated her one-year anniversary with Darwin De Mars in winning style, earning the victory in the $20,000 HITS Open Prix at the Culpeper Finals. Their partnership began at the same competition last year, and together they have become a dominating force – besting Sunday’s three-horse jump-off after also winning Friday’s $10,000 Open Prix to close out the season at HITS Culpeper. 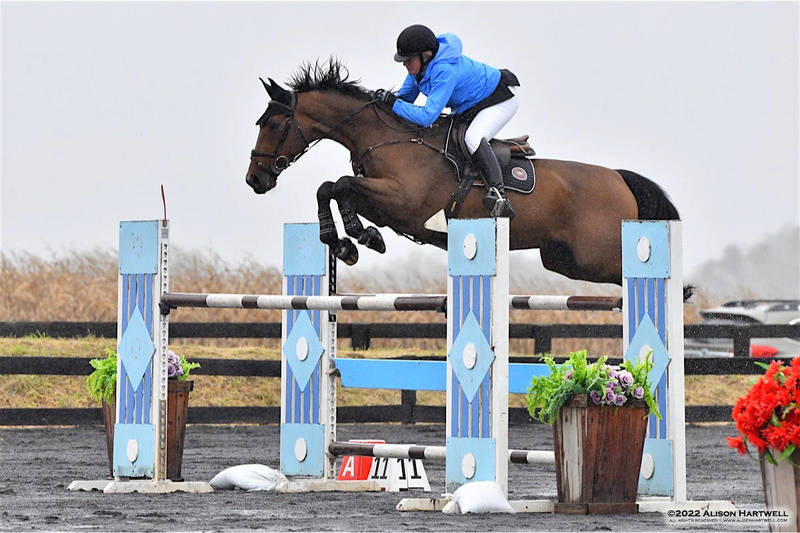 “I always say it takes a year to get to know a horse, and I feel like our partnership is really solid at this point,” said Strawser. “I can trust him, and we can take chances in jump-offs. I always know I have a chance to win when I walk into the ring with him, and that's a really cool feeling. I've definitely taken the last year slowly with him and it's paid off – he's a very cool horse!” 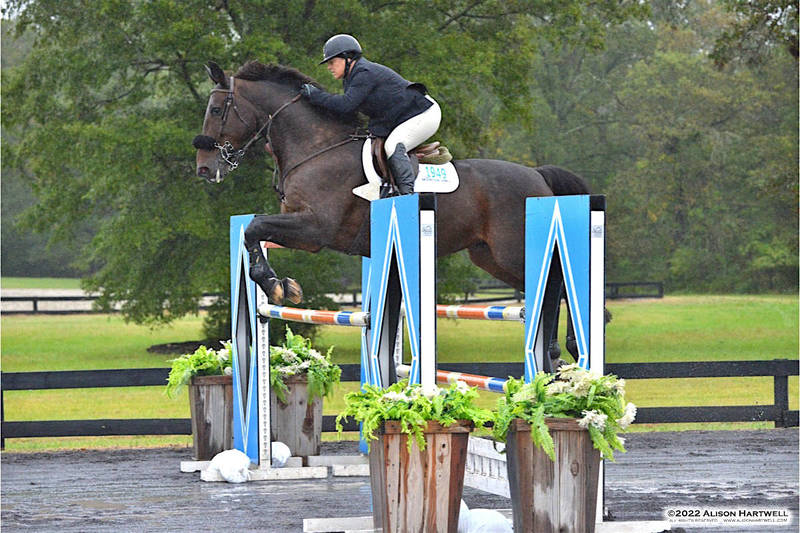 Three horses advanced to the shortened track during Sunday’s main event, and all three managed to complete their second attempt without error, creating a race to the top of the leaderboard. Tracy Magness was the first to return with Chopin Du Chateau Hollogne Z, setting the pace to beat at 45.060 seconds. Andrew Ross was next with Cornet’s Cobalt Z, quickly topping Magness with a fault-free round in 43.853 seconds. Although Strawser did not have a chance to see the others compete, she turned on the gas with Darwin De Mars and did not hold back, clearing the course in a blazing 40.872 seconds to take home the victory by three seconds. 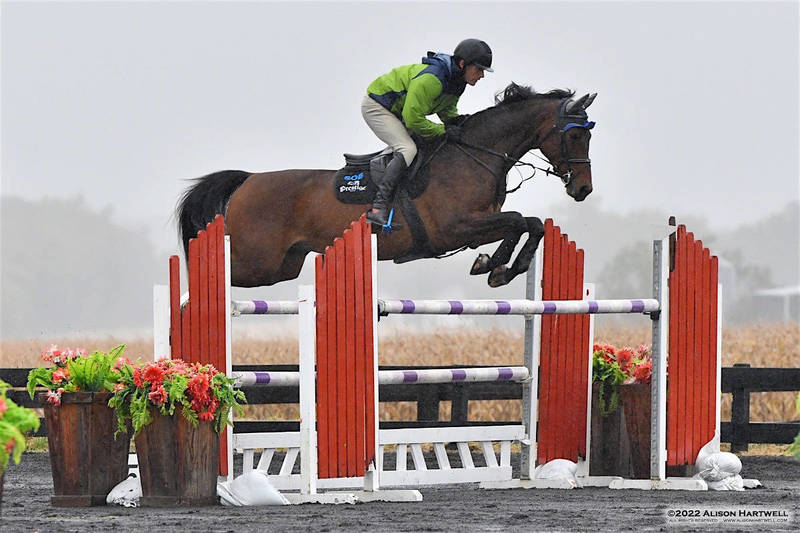 “I didn't know how fast I actually had to go, but I figured Darwin's pretty quick across the ground, so I just wanted to go medium fast for the jump-off and hope it was enough,” explained Strawser. “He got rocking and rolling out there, and I went a little faster than I meant to, but he was perfect and had a nice double clear!”

Strawser is already looking ahead to Indoors and the 2023 show season at HITS Ocala. “I'm really excited for indoor season coming up – we're shooting for the Pennsylvania National Horse Show in Harrisburg and then Washington International,” she noted. “I am hoping to move him up to the ground Grand Prix level when we get to HITS Ocala this year. I think that'll be really fun with him. I think he's ready and our partnership is where it needs to be for that next level.” 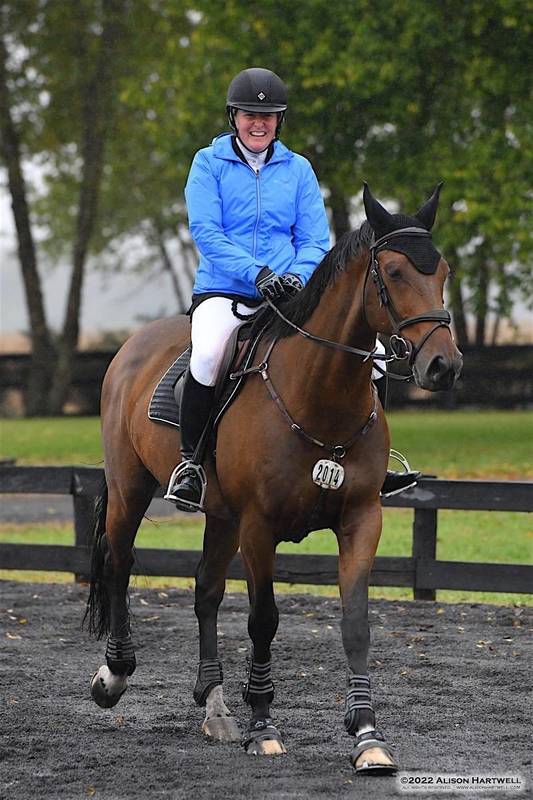 HITS Culpeper is always a favorite stop of Strawser, and she was thrilled to close out her season there in a winning fashion. “The footing in Jumper One felt great today, and Darwin really liked it,” she concluded. “It was really fun to go out on a win since he seems to be a big fan of HITS Culpeper, and it is one of my favorite shows as well. It was a fun way to end the circuit!”

Sunday marked the final day of competition during the HITS Culpeper series, but plans are already underway for the 2023 show season! Exhibitors can also join HITS in Ocala, Florida, for the 2023 winter show season at HITS Post Time Farm. For more information and the complete class listing visit www.hitsshows.com.