The First Week of HITS Saugerties Summer Series is a Wrap! :: HITS

The First Week of HITS Saugerties Summer Series is a Wrap!

The first week of the HITS Saugerties Summer Series, presented by Alliant Private Client, has concluded at HITS-on-the-Hudson Valley. Exhibitors were thrilled to return to the show ring for the summer season in the Heart of the Hudson. HITS-on-the-Hudson IV featured USEF-Rated National 5* and FEI CSI4* competition including a $54,600 SmartPak Welcome, $213,300 HITS FEI Grand Prix, and a $5,000 USHJA National Hunter Derby. Read on to catch up on this week's champions and results.

Featured jumper competition began Wednesday with the $5,000 HITS Open Welcome where Declan Egan and ELDORADO bested the field in a time of 45.71 with no faults in the jump-off round. Egan took first place by less than half a second!

Thursday kicked off the first FEI CSI4* competition, presented by Alliant Private Client, with the $54,600 SmartPak Welcome where Rowan Willis and ASHTON DAKOTA secured the win as one of three zero-fault rounds over the shortened course. This team crossed the timers in a speedy 46.55 to claim the blue ribbon. 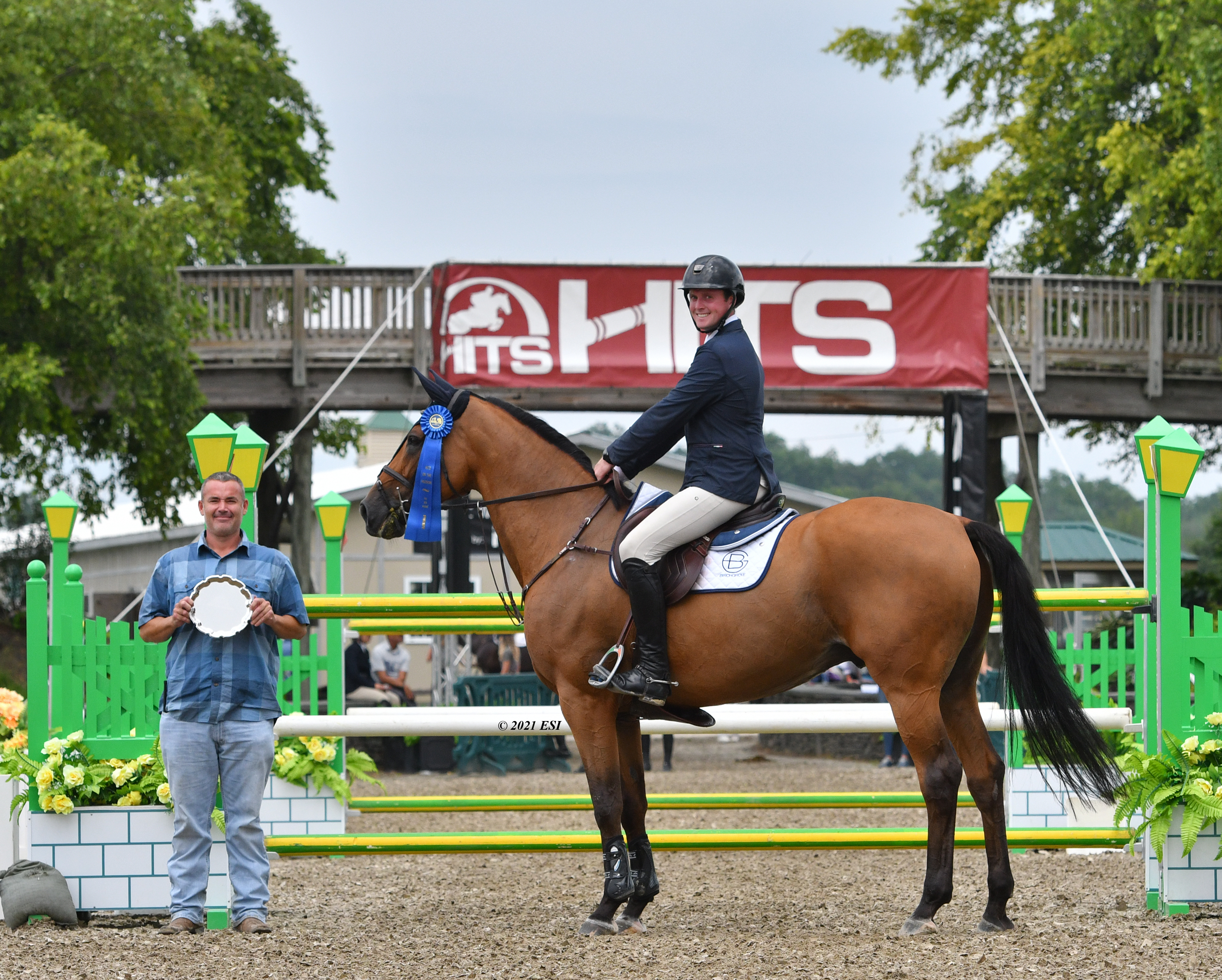 On Friday, the Grand Prix Stadium hosted the $36,600 Saugerties FEI CSI4* Classic where Nicky Galligan and JAVAS MISS JORDAN executed a quick and clear jump-off round. Finishing in 40.81, Galligan secured the top spot by less than a tenth of a second, but was good enough for the win!

In the $10,000 HITS 1.40m Jumper Classic on Friday, Lauren Fischer and GK CALIFORNIA topped the field in 43.19. Completing the jump-off with no faults against a stacked field, this duo rose to the top of the podium to take the blue by nearly a full second.

Over the weekend, Saturday hosted the $10,000 Saugerties Steamboat Jumper Classic where Minikus rose in the ranks from earlier featured Jumper classes aboard BETTY BALOU. Securing top honors by over three seconds in a time of 33.00, Minikus finished the speedy jump-off round with zero faults. 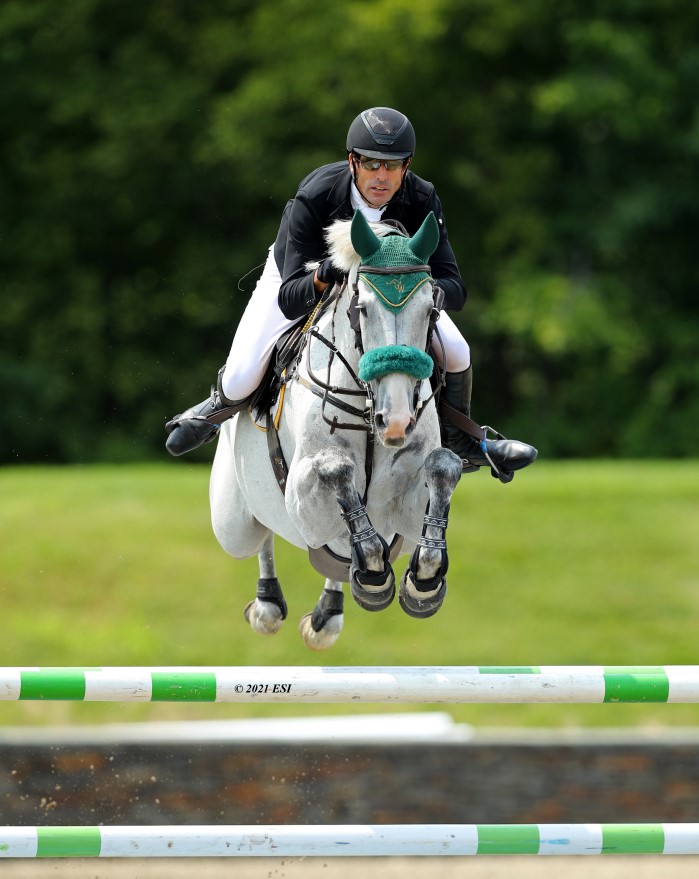 FEI CSI4* competition, presented by Alliant Private Client, concluded on Saturday with the exciting $213,300 FEI Grand Prix where Willis and ASHTON DAKOTA emerged victorious once again in a highlighted FEI Jumper class. Willis wrapped up a successful week with an incredible jump-off round  in a quick 45.25 with no faults.

The final featured Jumper class of the week was the $25,000 SmartPak Grand Prix where McCrea took home the winner's trophy aboard GAZELLE ES. This was the only duo to jump clean over the shortened course in a time of 47.07.

Hunter competition this week featured the exciting $5,000 USHJA National Hunter Derby where Meghan Knapic and MALIBLUE claimed the winner's trophy. Earning top scores of 88 in the first round and 86 in the handy round, Knapic ended with a grand total of 174. Cassandra Kahle secured the second and third place positions by a mere few points!

The Outside Course on Sunday hosted the $1,500 Platinum Performance Hunter Prix where Arielle Logiudice and GO PRO took home the win with scores of 83 in the first round and 80 in the second round to finish with a total of 163.